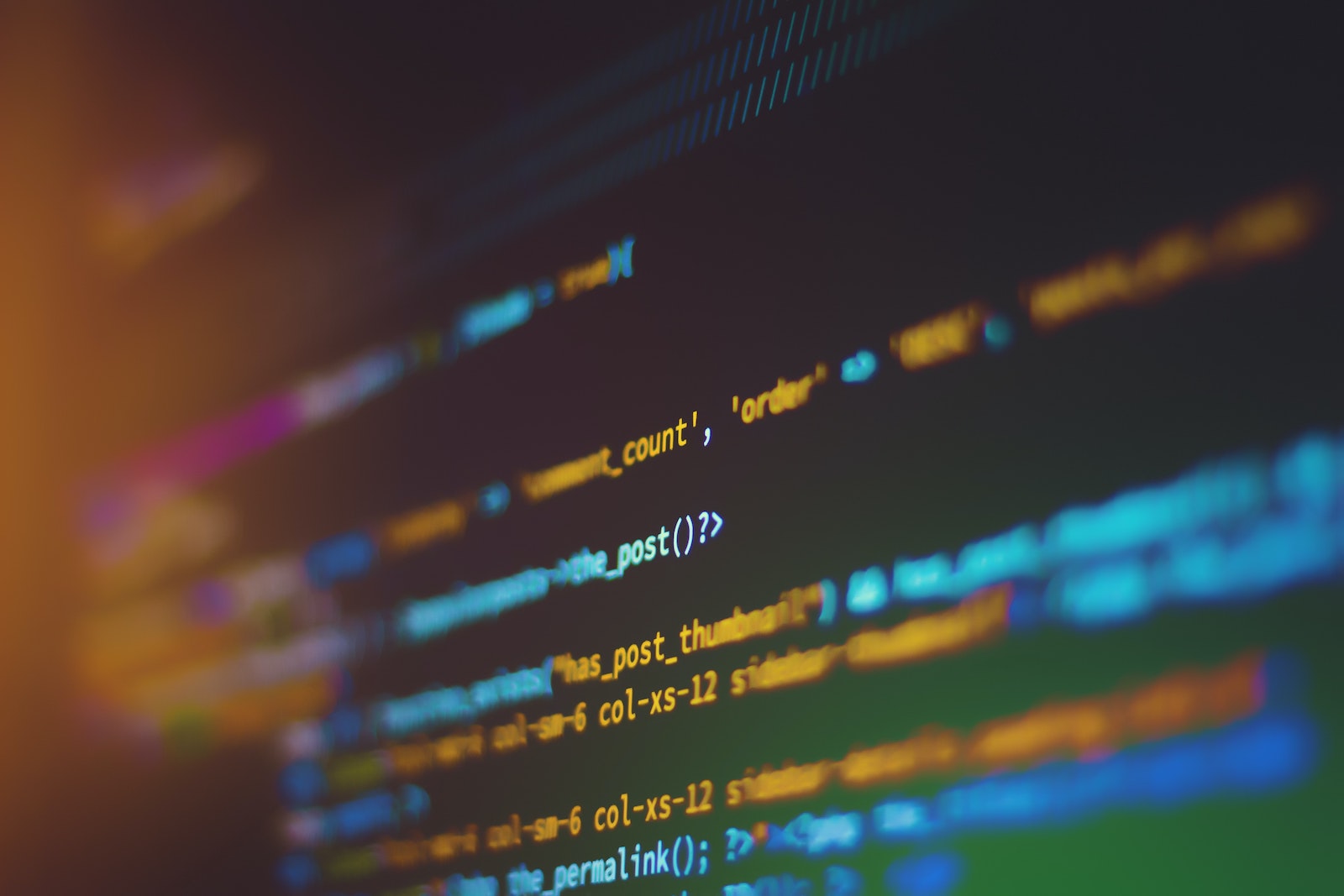 The Convergence team is pleased to announce the availability of 1.0.0-rc.6. We re-prioritized much of our previously planned work for this release to focus on stability and quality improvements, as well as adding some features that rounded out existing functionality. We have been getting a lot of quality user engagement (thanks!) which has helped us prioritize our efforts. There were 38 documented bug fixes and enhancements in this release and almost as many items that we fixed / improved along the way.

Check our road map here to see what we are focusing on next. The road map remains mostly the same, since we took a bit of a detour for this release. Mainly we will be working on:

As always, direct any feedback to our public slack or forum. Happy coding!