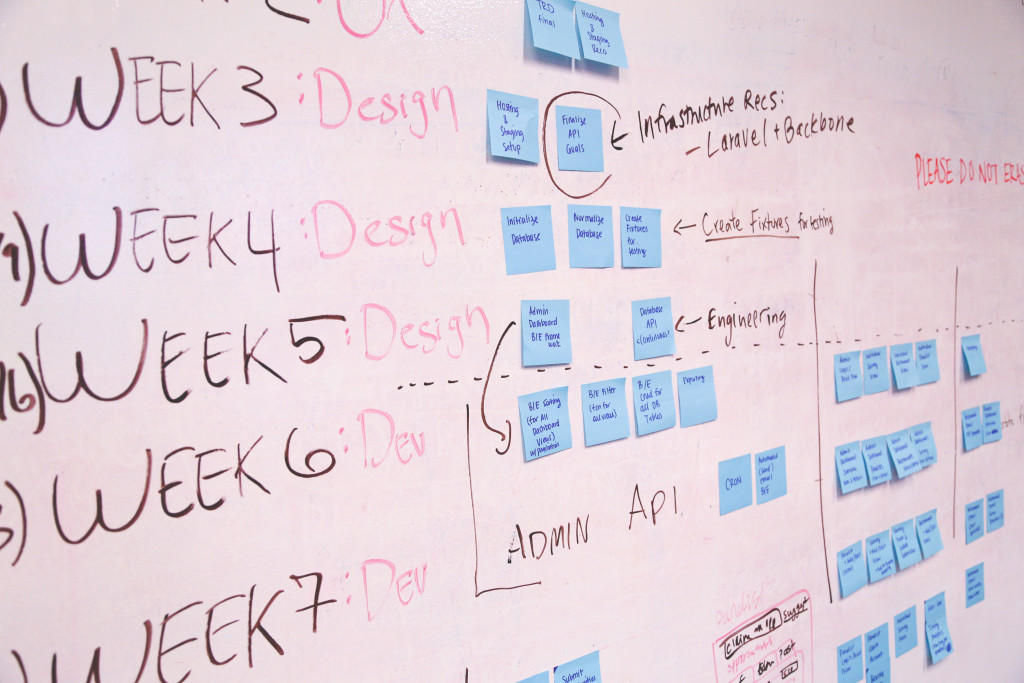 Here at Convergence Labs, we throw around the term “Collaboration as a Service” quite a bit. So what do we mean by it? The SaaS (Software-as-a-Service) model of providing software has become the norm. Everything is moving to the Cloud, and the various pieces of infrastructure required to build applications are moving along with it. This has resulted in a variety of IaaS (Intrastructure-as-a-Service) offerings such as AWS, Azure and Google App Engine, which exist so that you don’t need to be an expert in hosting, deploying, scaling, and securing web-based software. Just run a few scripts and your app is live.

And even if you manage to cobble something together, will it scale? Is it secure and fault-tolerant?

We’ve been building realtime collaborative applications for the better part of a decade, and have identified the common infrastructure required for the vast majority of these apps. The meaty part of this is the suite of algorithms handling conflict resolution, both with persisted and transient data. This is undoubtedly the hardest part to get right (and is what everybody else is talking about), but it’s only the beginning. You’ll still have to either roll your own code to handle messaging, presence and activities, or integrate a variety of third-party libraries and jam them all together (if they even exist to begin with). Even after that’s done, you’ve just spent weeks going down an infrastructure rabbit-hole rather than leveraging your domain expertise to build something your users love. And even if you manage to cobble something together, will it scale? Is it secure and fault-tolerant? Can you afford to hire a couple more engineers to maintain all that infrastructure down the road? Startups know that defining a first true MVP is one of their most important early-stage milestones, and it usually involves getting things wrong. With Convergence, you don’t have to worry about building out the wrong feature, because it only took a few days! Nor will worries about brittle infrastructure prevent you from rapid growth — we’ll handle it. Software companies need to estimate the ROI of adding additional features before committing. Our APIs will lead you to that first PoC in a fraction of the time it would have taken before. Over the years, we found that many firms had done their own exploration of realtime collaboration, and through some due diligence decided that it was too risky to even attempt! We believed this was unfortunate and inhibiting the (overdue) industry-wide evolution toward realtime collaborative apps. Thus, we built out Convergence to both dramatically lower the barriers to entry for companies of all sizes AND enable the next generation of collaborative software. It’s been a decade (yes, really!) since Google Docs brought realtime collaboration to the mainstream. In the last couple of years both Apple and Microsoft added similar functionality to their office suites, but at what expense? Only the largest software companies even attempt this sort of thing, because it’s been too hard! We’re here to change that, with Collaboration-as-a-Service. So sign up for an account and go off and build the future. We’ll be cheering you on every step of the way.