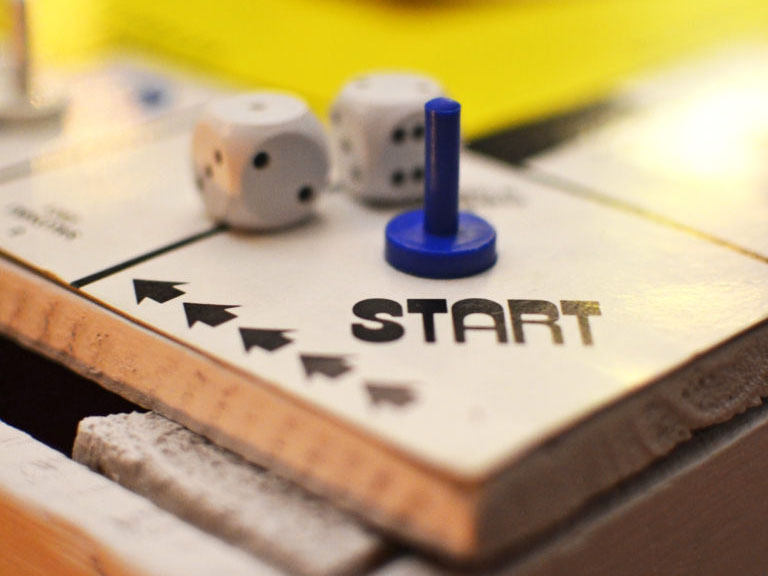 You’ve got a great idea for an app. And since you know that an idea in a vacuum is meaningless, you’ve done your diligence. You’ve talked to dozens of potential customers about the idea, and while the response hasn’t been quite what you had hoped for, there is definitely still interest, and even a few people have agreed that Yes, they would buy something like that. But in most cases, when you verbally explain how it would work, people kind of get it, but they don’t have your vision. You’re sure that a real, functioning prototyped app would push them from “huh, interesting” to “wow! I never thought this kind of thing was possible.” There’s not really any way around actually building out some key functionality to really test people’s response. It’s time to build out an MVP.

There’s a problem, though. Sure, you’ve built and shipped plenty of web apps, but most of them were relatively run-of-the-mill CRUD apps. Each supported a single user working alone, managing data through REST calls. But this idea involves multiple users working in the same canvas at the same time. Users will need to know who is working on what, and the system will have to synchronize changes to the shared data in real time.

You’ve done some research and have found a few promising open-source tools, but they’re poorly documented and inconsistently updated. Regardless, you can’t afford to spend a month fumbling around, integrating with databases and user stores and getting the bare minimum of functionality working, all along doubting that it would be enough for people to experience your vision. You don’t want to commit even half that amount of time without some assurance that your library, language and tool choices can provide a path forward. And in the back of your mind you fear Google adding similar functionality to an existing product, crushing any chance of getting a foothold.

Bottom line: you need to get that MVP built, and fast. Since your assumptions thus far might be totally off-base (they probably are!), the less code you might have to throw away, the better. But it still has to be good enough to communicate the vision, or you’ll never know whether you were right.

We built Convergence for you. Nobody even comes close to providing the level of functionality required to build a compelling realtime collaborative app. You can build out that MVP in days, whereas before it would have taken months. You won’t even have to fork over your credit card. If the MVP sufficiently tests your assumptions and you get traction, then we’ll talk money. If it really blows up; awesome, we’re in the business of handling real-time applications at scale. And if it turns out you were wrong? Hey, no sweat, at least it didn’t take two months of nights and weekends to figure it out!

It’s been too hard to build great collaborative experiences for too long. If you’ve got a great idea for a real-time app, let us know, and then sign up for an account and show us!