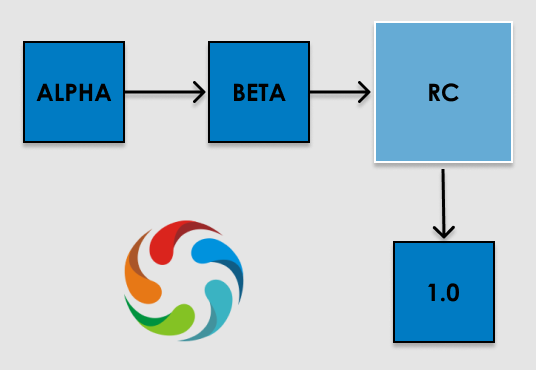 This is the biggest release we’ve ever done.

By far. Tens of thousands of lines of code. On-premise-first.

This all goes hand-in-hand with our new On-premise-first deployment strategy. No longer do you have to get “approved” by some mystical authority to try out Convergence. Just download the new Convergence Development Edition and you’re off to the races instantly!

This is a huge milestone for us, but it’s just the beginning of a major product push. We have some major features up our sleeve and can’t wait to get them in your hands. After all, this is all for naught if you aren’t building the software of the future.

We’ll see you on the inside.