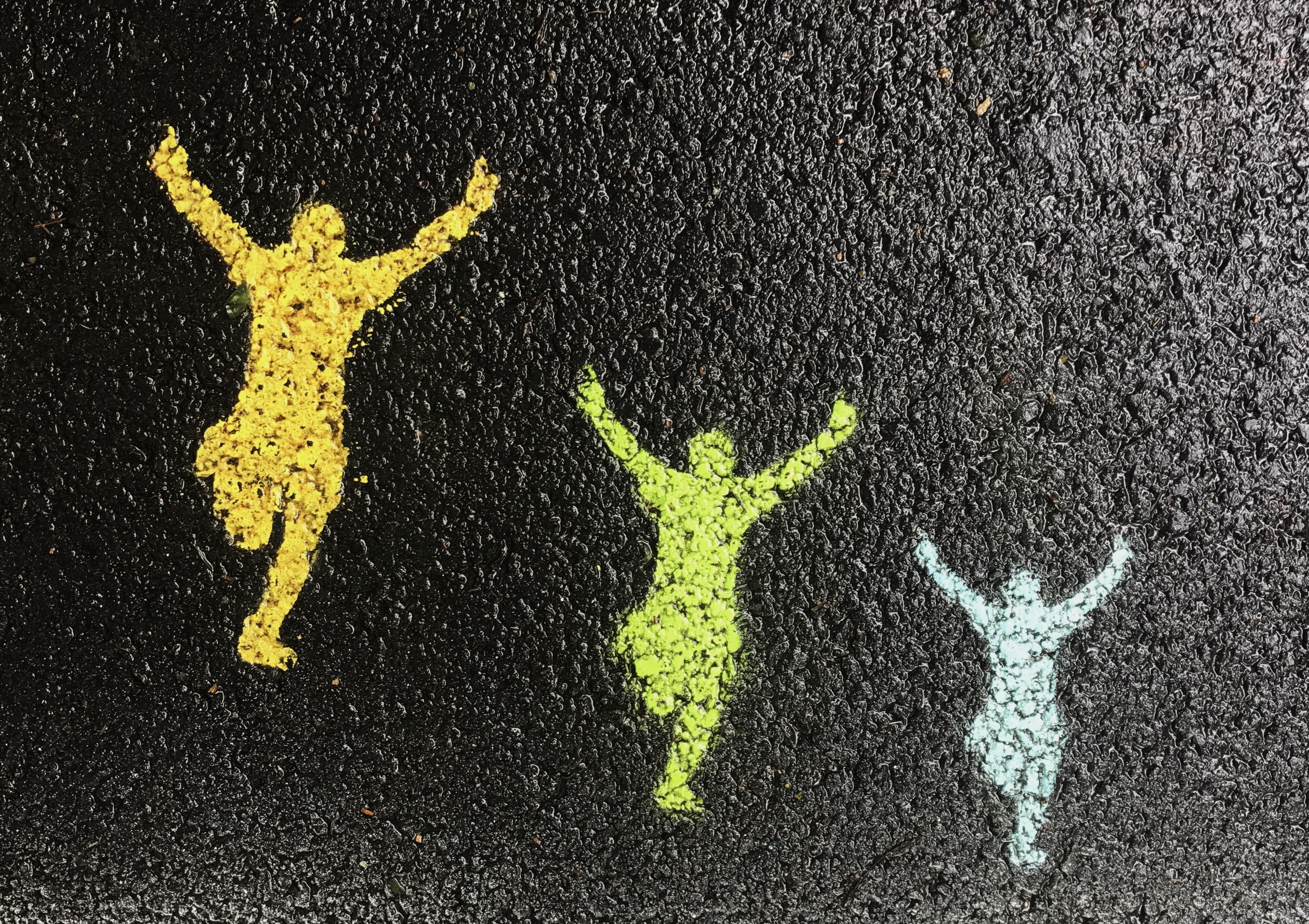 Hot on the heels of our significant 1.0.0-rc.4 release, we are pleased to announce the availability of 1.0.0-rc.5. Release Candidate 4 got a lot of attention and had a lot of new features. Lots of users got their hands on that release and gave us quite a bit of feedback. Release Candidate 5 is packed with 29 bug fixes and features prioritized by you, our community.

Check our road map Here to see what we are focusing on in general. In the short term we’ll be working on: